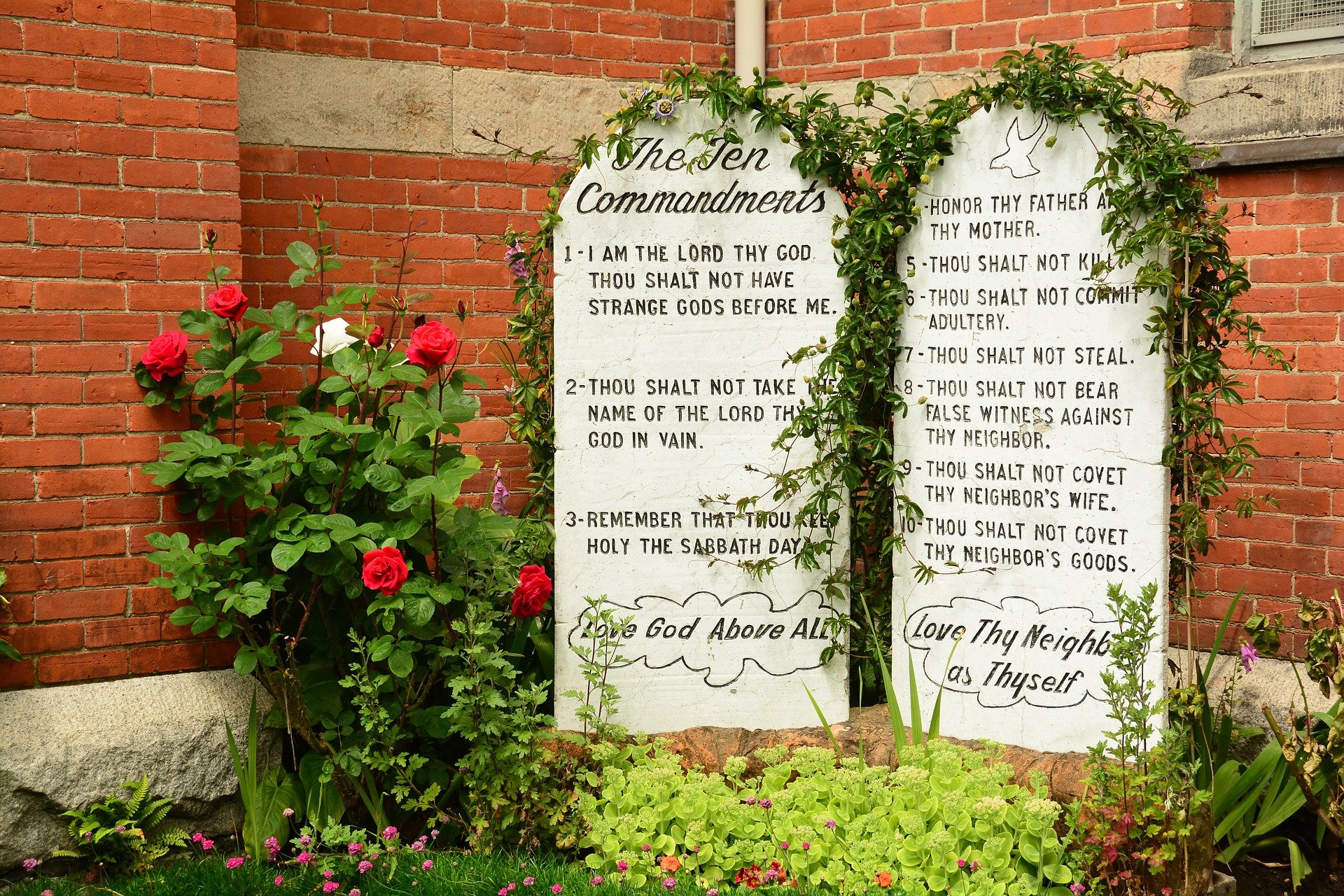 Question: Lorraine asked what difference is there between the first and second commandments because there doesn't seem to be a difference.

Answer: The first commandment is “You shall have no other gods before me” (Exod 20:3).

And the second is “You shall not make for yourself a graven image in the form of anything... You shall not bow down to them or worship them" (Exod 20:4-5).

After the Israelites speedily broke the second commandment, and Moses broke the two stone tablets, the Lord modified the second commandment which formerly was “You shall not make yourself a graven image.”—Meaning to sculpt with a tool. When Aaron cast the calf, it could be that he and the people were hoping to be pardoned from breaking the spirit of this law by a loophole in the letter of the law, which had not mentioned “moulded” idols, so this time the Lord enforced the ruling with the words, “Do not make cast idols” (Exod 34:17).

The Lord spoke a number of other rulings and asked Moses to write them down. God himself wrote the Ten Commandments on the new stone tablets, and then Moses headed down the mountain with them.

Moses
Exodus - Did They Leave Morning or Night?
Sinai's Forrest of Pillars
Is Pentecost Counted From the Passover?