Exodus - Did They Leave Morning or Night? 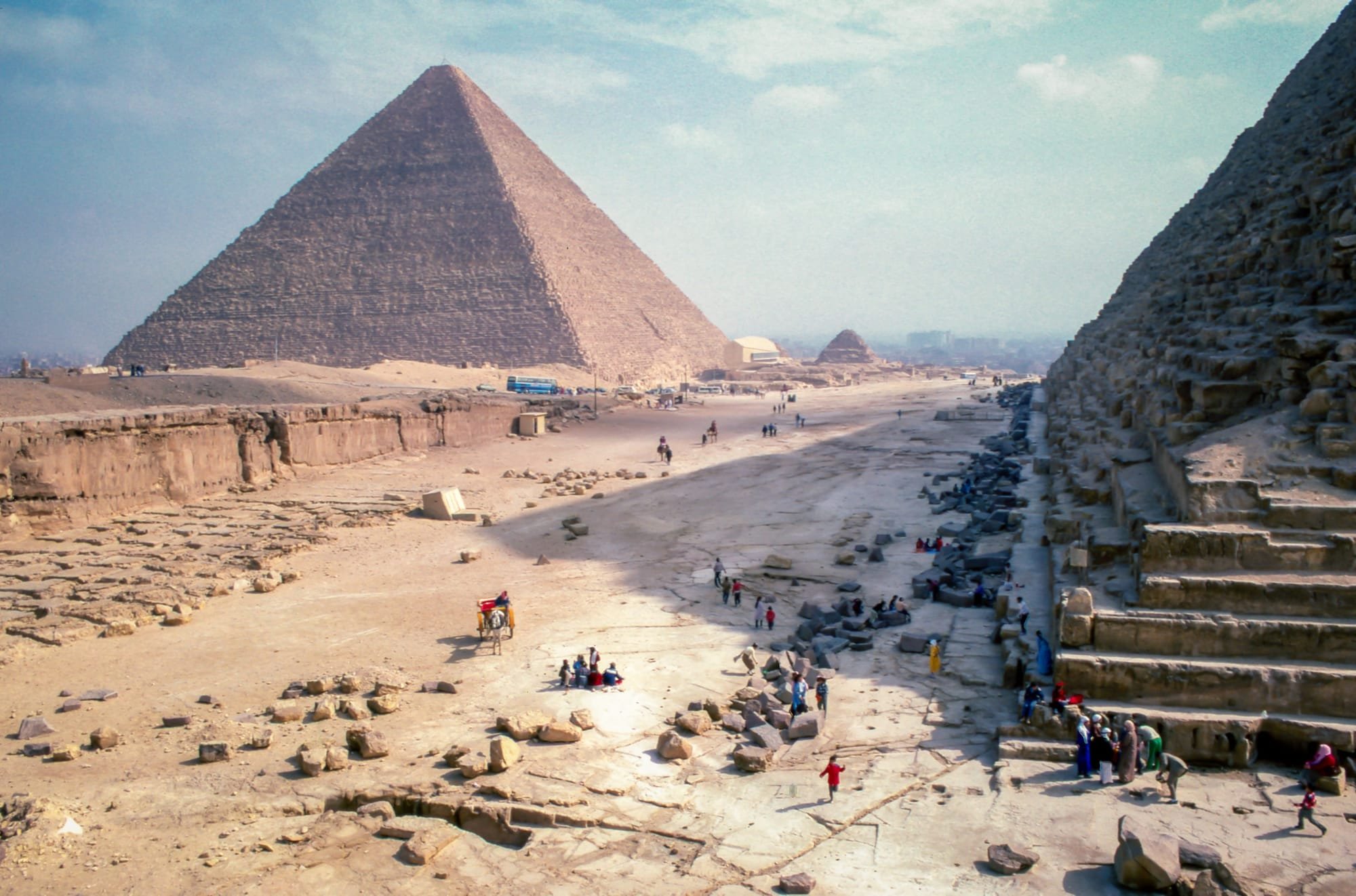 Question: Is there a contradiction for when the Israelites left Egypt? Exodus 12:22 instructs the Israelites to stay in their homes “until morning” of the 14th Abib. But Pharaoh called for Moses and Aaron at night and said, “Rise up, get out from among my people, both you and the sons of Israel” (Exod 12:31). The people of Egypt also “urged the Israelites to leave the land in haste” (Exodus 12:33). So did they leave at night or in the morning?  We read in Deuteronomy 16:1 "Observe the month of Abib and celebrate the Passover of the LORD your God, because in the month of Abib he brought you out of Egypt by night."

To add another problem to the mix, Numbers 33:3 says, “And they departed from Rameses in the first month, on the fifteenth day of the first month; on the morrow after the passover the children of Israel went out with an high hand in the sight of all the Egyptians."

Answer: The Hebrew and Mesopotamian day always started in the evening. The sunset was the end of the previous day. That makes sense because once the sun had set people knew the day was over and a new day was beginning. Genesis 1:5 also has some bearing on when the new day starts because we read, "And there was evening, and there was morning—the first day." Notice that "evening" comes first.

The new crescent moon marked the first day of the new month. So the 14th day of the first month (Abib) began in the evening. The Israelites ate the Passover lamb in their homes as their new day was beginning (in the evening). The Egyptian firstborn died that night. Pharaoh was so devastated by this catastrophic scourge that he issued an order during that night for Moses and Aaron to gather the people of Israel and leave: "During the night Pharaoh summoned Moses and Aaron and said, 'Up! Leave my people, you and the Israelites!'" (Exod 12:31). The Israelites were then legally liberated and no longer slaves to the Egyptian state and were free to leave - Pharaoh's directive was issued at night. So that’s what the Scripture means by saying they were brought out “at night.” The Israelites were legitimately free and released from being Pharaoh's bondmen during the night. "We were Pharaoh's bondmen in Egypt" (Deut 6:21), but that ceased to be the case during the night of 14th Abib.

At first light, on 14th Abib, the people came out of their homes and began to move out, urged on by the Egyptian people, “All the Egyptians urged the people of Israel to get out of the land as quickly as possible, for they thought, 'We will all die!'" (Ex 12:33). Exodus chapter 12 makes it plain that the Passover takes place on the 14th Abib. The chapter finishes by saying “All the Israelites did just what the Lord had commanded Moses and Aaron. And on that very day the Lord brought the Israelites out of Egypt by their divisions.”

The Israelites reached the Egyptian border on the 15th Abib, (the next day), which means they crossed the borders of Egypt and held their hands high as they passed the Egyptian soldiers garrisoned at Pithom along the Wadi Tumilat. That is what Numbers 33:3 explains to us. Remember that early Hebrew writing did not have the punctuation that we are used to. So the Hebrew text reads like this:

“And they departed from Rameses in the first month.” (This is the end of the first phrase.)

The next phrase begins, “On the fifteenth day of the first month; (on the morrow after the Passover) the children of Israel went out with an high hand in the sight of all the Egyptians" (Num 33:3).

They started their journey on the early morning 14th Abib and they crossed the Egyptian borders on the 15th Abib.

During their tenure in Egypt the Israelites had been located somewhere between Avaris (Rameses) and Zoan on the eastern side of the easternmost branch of the Nile delta. They would need to head to the Wadi Tumilat and the fastest way was a route southeast, which would be a 20-mile journey to Pithom.

They could then turn east along the Wadi, which was the way they first came into Egypt. Exodus 12:37 notes for us, that the first port of call for the Israelites was a place called Succoth. You may remember that Jacob, on his way back from northern Mesopotamia, built some temporary shelters before he crossed the river Jordan, and he called the place Succoth, meaning shelters. We find a similar name in Egypt along the Wadi Tumilat. The Israelites had previously helped to build an army store city along the Wadi called Pithom, which was located around the halfway point of the Wadi, and where the Egyptian border soldiers would have been posted. When the Israelites were working on the city of Pithom they would have needed temporary shelters as homes while the job was being completed. Perhaps it was those temporary shelters that they called Succoth. So the first leg of the exodus would have been completed in a day, with the people camping at Pithom’s temporary shelters.

The next leg of the journey was along the rest of the Wadi to the edge of the desert, a trip of 8 or 9 miles. The place was called Etham and found next to Lake Timsah where the modern-day city of Ismailia is based.

Exodus Moses
Sinai's Forrest of Pillars
First and Second Commandments
Is Pentecost Counted From the Passover?