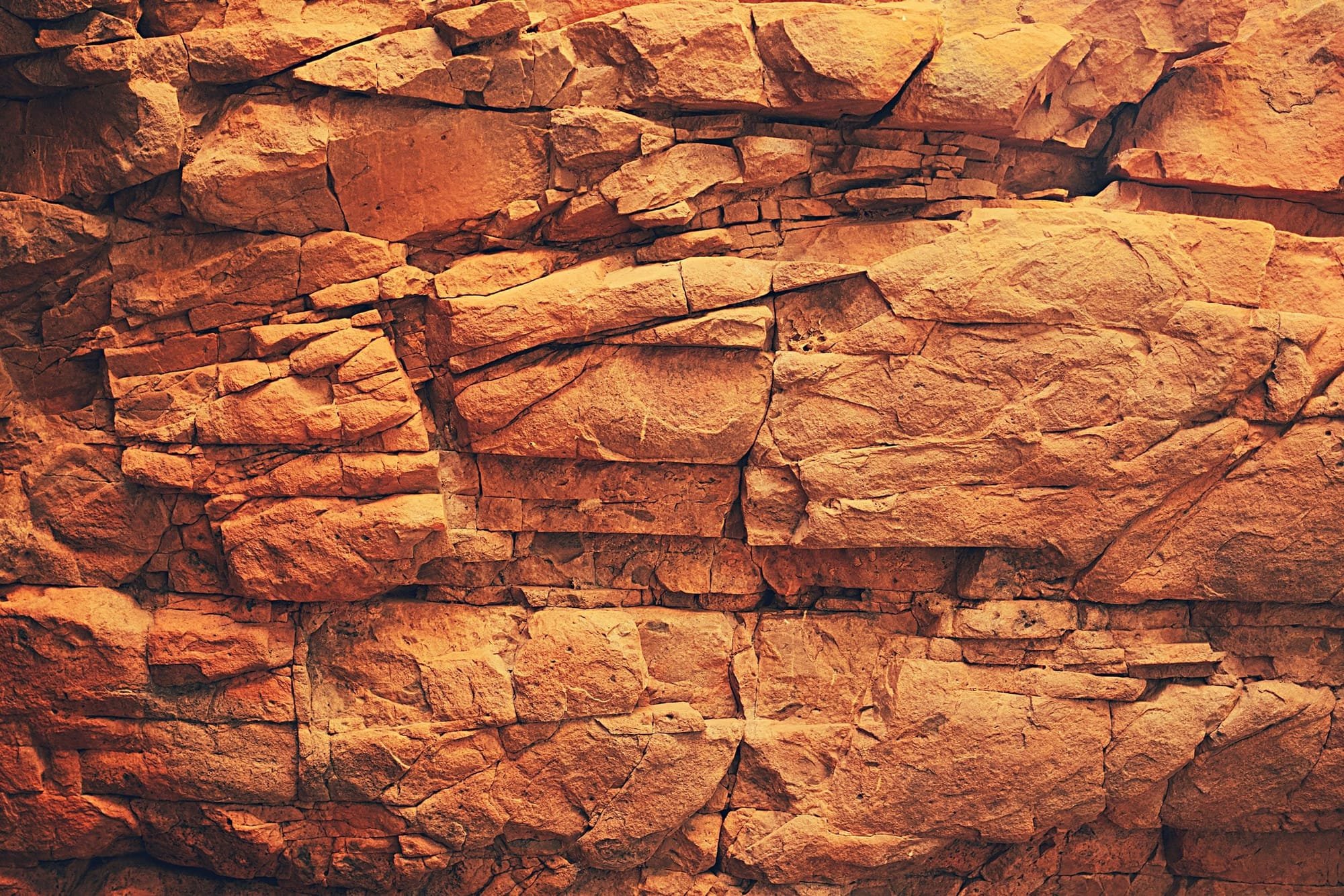 Question: There's an inscription in the Sinai area that seems to indicate the presence of the Israelites there. Hobab is mentioned but he wasn't an Israelite was he?

Answer: Moses had been taught by his relative Jethro (a Midianite) that using the gifts of other people was important. Moses took this on board, and sometime later he approached Hobab - “One day Moses said to his brother-in-law, Hobab son of Reuel the Midianite, ‘We are on our way to the place the LORD promised us, for he said, “I will give it to you.” Come with us and we will treat you well, for the LORD has promised wonderful blessings for Israel!’” (Num 10:29).

Hobab wasn’t from Jacob’s stock and he wanted to go home. But Moses knew that Hobab had been helpful to the children of Israel, so Moses did his best to encourage him to remain because Hobab’s opinion counted. And the Scriptures teach us to use each others gifts: "We have different gifts according to the grace given us" (Rom 12:7).

Hobab said, “’No, I will not go; I am going back to my own land and my own people.’ But Moses said, ‘Please do not leave us. You know where we should camp in the wilderness, and you can be our eyes. If you come with us, we will share with you whatever good things the Lord gives us.’” (Num 10:30-32).

Hobab knew the area and where copper could be found. Midian, Hobab's homeland, is close to Timna, where a copper mine was located on the eastern side of the Gulf of Aqaba. The Egyptian’s were not yet using the Timna mine on any great scale when Moses first fled there.

Hobab would also have local knowledge of the western side of the Sinai Peninsula where another copper and turquoise mine lay at a mountain called Serabit el-Khadim. Copper was much sought after and extremely marketable; the industry flourished with skilled men like Hobab moving the trade forward.

Midian had a large-scale copper industry that the  Midianites and local Amalekites worked, and later the Egyptians.

Hobab seems to have accepted Moses’ invitation to stay with the children of Israel because in Judges 4:11 we read of Hobab’s descendants, the Kenites who were coppersmiths.

The Lord uses people to teach us and help us learn, we ought to be humble and accept that fact. Moses was ready to listen first to Jethro’s lesson and put it into practice, and then secondly, he reached out to Hobab’s skill.

In Numbers 12:3 we read, “Moses was a very humble man, more humble than anyone else on the face of the earth”.

In the high granite mountains of the Sinai wilderness there are a number of short inscriptions written into the rock. Most of them are found around the mines at Serabit el-Khadem, but there is one inscription further west. The writing is in one of the earliest forms of the alphabet, (Proto-Sinaitic) and found near an ancient copper smelting area. William H Shea has interpreted the writing in smooth English as “The Mighty One of the cherubim is for the congregation and Hobab”.

The congregation of Israel needed copper for the construction of the tabernacle. "The bronze from the wave offering was 70 talents and 2,400 shekels" (Exod 38:29). One talent is equal to about 75 pounds or 35 kilograms. So the humility of Moses’s pleas to Hobab seem to have been put to good use.