Reconciling Genesis 1 and 2 - Ray and Paul 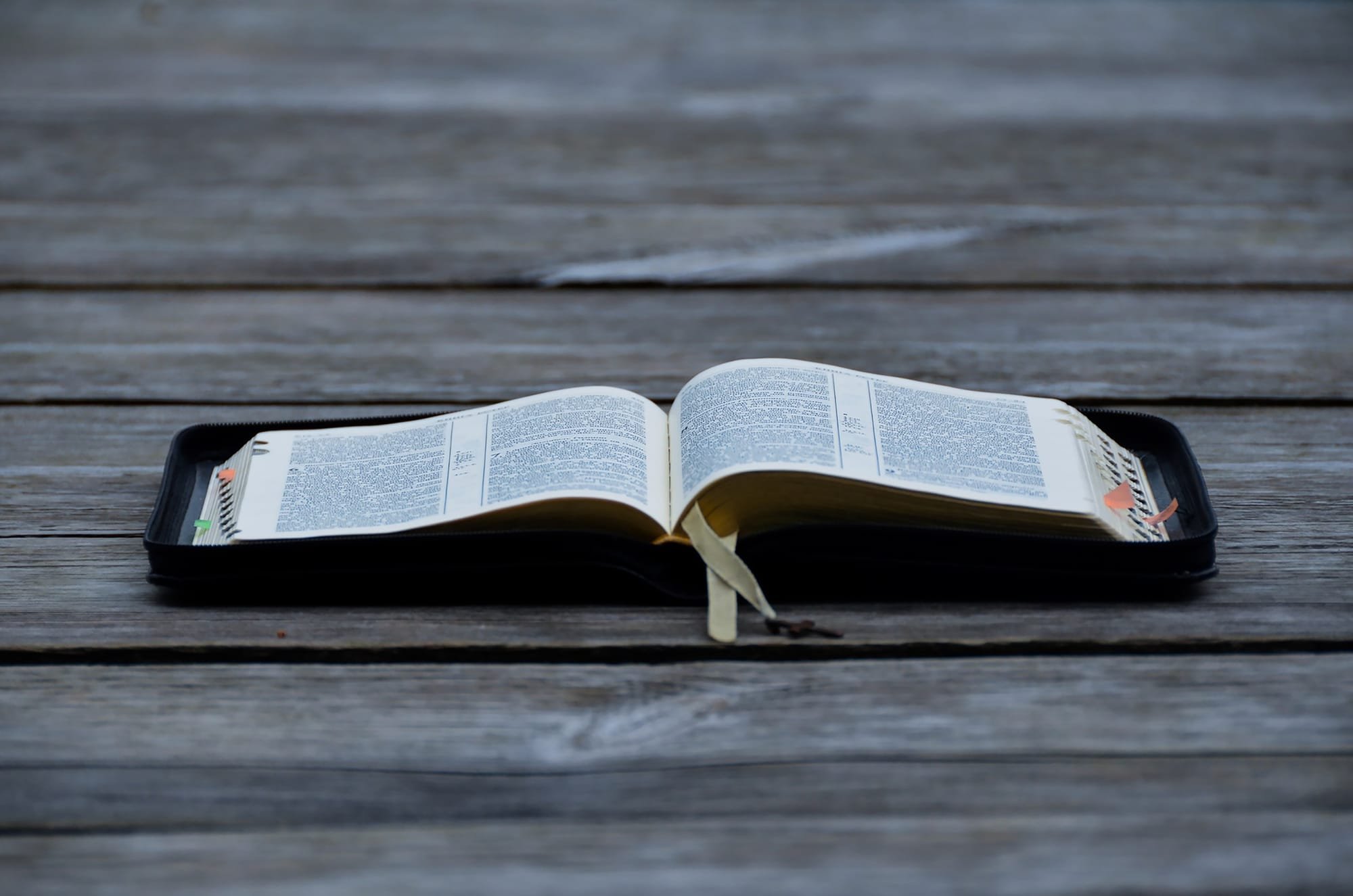 Ray: How do you reconcile the second creation story with the first?

Paul: The early chapters of Genesis fit well with what we know from science and archaeology. Genesis chapter 1 informs us that humans were hunter-gathers, (The Palaeolithic Period,) who followed the animals and ate from what naturally grew in the ground or from trees. They were under an edict from God to “fill the earth, and subdue it,” which they did because we can see the evidence they left behind. Genesis chapter 2 informs us about humans settling down and learning how to cultivate crops. (The Neolithic Period.) The area where much of this agriculture took place was called the Fertile Crescent. Genesis chapter 2 naturally follows chapter 1 chronologically, once we grasp that then the events described in Genesis fall into place historically, scientifically, geographically, and theologically.

Paul: I take your point. Confusion arises in some people’s minds when they read Genesis chapter 2 because biblical Hebrew doesn’t have a pluperfect tense—When Genesis was written the alphabet was in its early stages. If we are looking for faults (using our modern writing techniques perfected by centuries of punctuation) we can find them. But if we believe what Genesis relates, then everything falls neatly into place because “context” makes the story plain.

Genesis chapter 1 has the animals created before humans but chapter 2 mentions a human before it mentions the animals; however, that objection disappears once we take into account the absence of pluperfect tense in Hebrew.

Early Hebrew states the completion of an event but leaves the time of the event to be inferred by the context. “Context is king” is a saying that some Bible translators like to use; they say it because it’s true. Hebrew tenses do not convey the time but simply the state of an action. Genesis 2:7 (kjv) says, “And the Lord God formed man of the dust of the ground, and breathed into his nostrils the breath of life; and man became a living soul.” This means, “The Lord God, who had previously formed man of the dust . . . ” which is the same as Genesis 2:19 that says, “And out of the ground the Lord God formed every beast of the field, and every fowl of the air; and brought them unto Adam to see what he would call them.” The meaning being that the Lord God had previously formed the beasts that we read about in Genesis chapter 1.

The animals had already been created in Genesis chapter 1 before the man was created so we must be using the pluperfect tense when the animals are spoken of in chapter 2.

The writer of Genesis is expecting us to put our own mind into gear when we read his words. Moses didn't have the punctuation or grammatical structure that we have in the modern world.

Genesis 2:7 - "And the LORD God formed man of the dust of the ground," reminds us that, yes, God had made men (adam plural) from the dust of the ground just as he had made the beasts. We then begin to hear about one particular man (Adam singular) whom God takes, or travels with, to the garden he had planted.

Ray: Can you give me a reference source for your comment about pluperfect and also when you believe the 2 accounts were first penned? Does the issue with the pluperfect appear anywhere else in the Torah to change the chronology? If so, did the writer of the Torah, and I presume you believe it to be Moses, somehow become aware of the issue later on in the writings?

Paul: There's quite a lot of info on the internet about the use of the pluperfect tense in biblical Hebrew. Regarding the use of pluperfect tense in regard to the Torah's chronology, off the top of my head, Abram came to mind in the beginning of chapter 12, when, I believe, way·yō·mer is translated God "had said" which affects the chronology of the end of chapter 11 because Terah already seems to have taken Abram away from the city of Ur in chapter 11. So that affects the way translators word chapter 12. Normally way·yō·mer is translated as "and said" not "Had said".

Genesis was written around 1400 BC. See "Did Moses Write Genesis"

Ray: Thanks for your time. Interesting. Many more comments to make but I shall leave it at that for now. Every blessing.