The Working Week - Barry and Paul 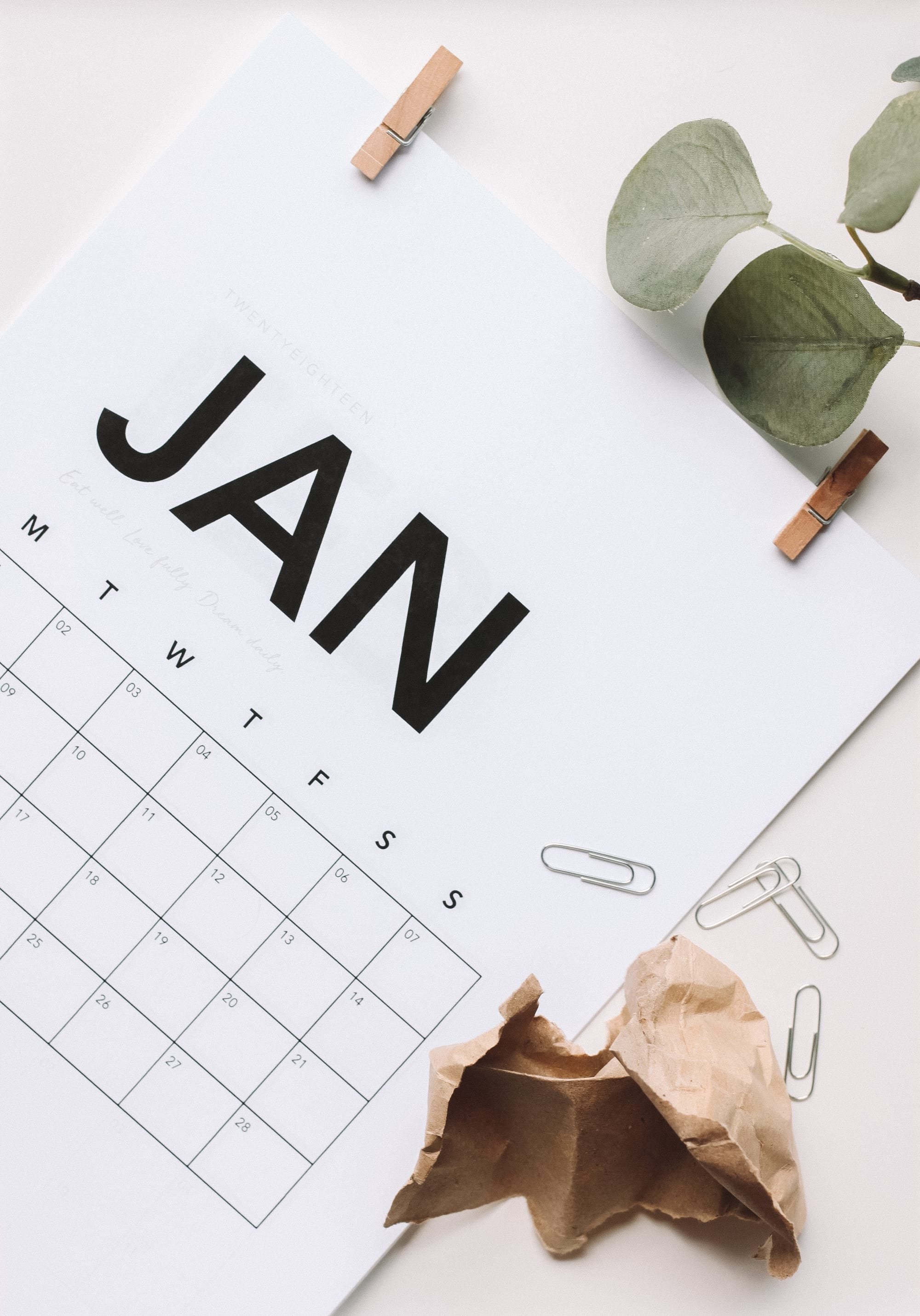 Barry: When I get your Exodus book I will read for myself but how do you treat Exodus 20:8 - 11?  Verse 1 says – ‘And the Lord God said’ and then verse 11 says ‘in six days the Lord made heaven and earth.’   I am not flogging the 6 days position but am interested how we get over things like this as indeed Jesus is cited as the Creator in the New Testament (Colossians 1).  I do think that the statement at the beginning of Genesis “and the earth was without form or void” gives scope though for a vast period of time before God’s specific creative work began.

Paul: Thank you for the questions, it’s good for us to delve into the riches of God’s word.

The seven day week had been lost to the young nation of Israel while they were in Egypt. The Mesopotamians still had the seven day week but most of the world did not. The Egyptians had a 10 day week - each month was divided into three 10-day periods known as decans. Originally, God had led by example, i.e. if God has a seven day week with one day off then perhaps we ought to too. There is no command to have a Sabbath day prior to book of Exodus's description of the manna falling. The people of the exodus were told to count six days where they could gather the manna and on the seventh they were told not to gather any manna. God had previously led by example and had not issued commands about a seven day week or a Sabbath day of rest but because the week had been lost to humanity, coupled with the fact that the early Israelites were a rebellious group of people, God commanded it.

In Exodus 20:8-11 God was once again happy to use his creative week as an example. But let's remember that the Bible also explains that a day for God is not the same as our day. The Bible lets us know that for a reason. Psalm 90:4 teaches us that God's perspective is not ours. Moses was the person who wrote the Psalm and was well aware of the famous word "day" in Genesis chapter 1 and begins to explain something to us about the way God sees the word "day". In Exodus 20:8-11 God again explains his reasoning to human beings by using himself as an example, only this time we have a command.

Barry: I read the Genesis book through twice and found your perspective on it very interesting which raised a lot of questions in my mind.  About the same time I read your book the second time, I went out to Bulgaria to visit a Baptist pastor who pulled a book out about a man’s worldwide research into the apparent abundant evidence that humans existed at the same time as dinosaurs.  The book was good and very well produced - All interesting stuff for me to be taking on board at the same time as reading your book.

Paul: Thank you for reading "Genesis for Ordinary People" twice. Thank you also for sharing with me about the dinosaur research. I do enjoy reading books like that, although they are usually flawed from a scientific point of view. My dad subscribes to a magazine from America about creation and I enjoy reading the articles.

Some parts of the Christian church are a little sluggish to accept scientific theories. But the church does seem to be moving forward in this regard but there are still pockets of resistance. And the "unscientific" tar that the church is brushed with seems to have stuck with the media who enjoy "playing it up" so that the public consciousness is still fixed in "Those Whacky Christians" mode.

However, as you will know by reading "Genesis for Ordinary People" there is far more to Genesis than its first few chapters. The Exodus book I've written continues with the theme that Genesis started, namely, God's revelation of himself to human beings.