Jim and Paul - Sophistry or Theology 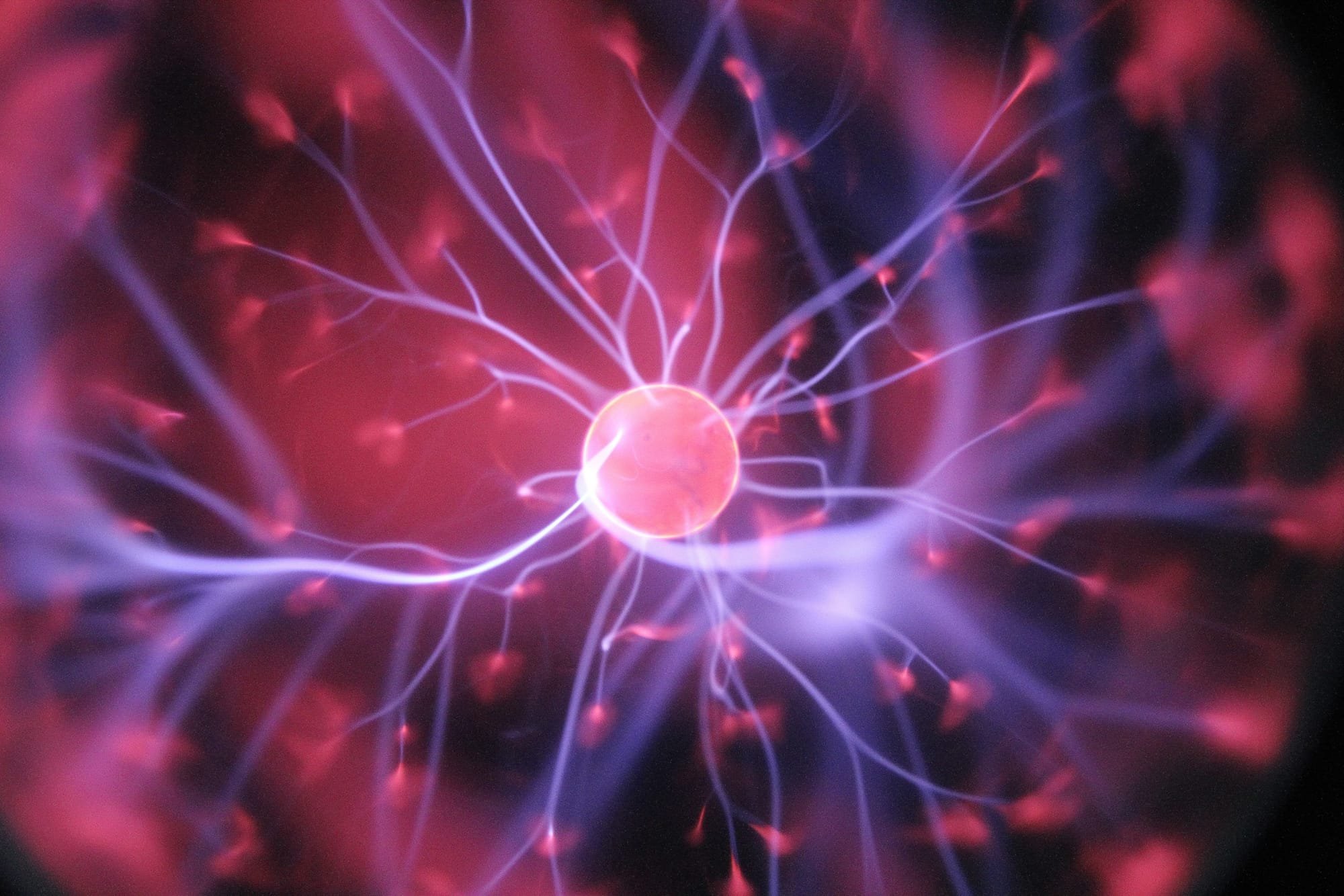 Jim said: "I've just started reading 'Genesis For Ordinary People' but I can't decide whether it's sophistry or cutting edge theology. If the whole universe is here for the sake of planet Earth it must be here for all of the planets in the universe whether inhabited or not."

Paul: Thanks for reading "Genesis For Ordinary People". I agree that the whole universe is here for all the planets and stars etc. However, God's area of interest is the (immaterial) human heart, and humans live on planet Earth. All the matter in the universe needs to be there to house the matter that makes up our human bodies which house the human heart.

The only reason that some people talk about a "multiverse" is because this universe is so odd, so extremely odd, they say there must be other universes because the chances of this present universe existing are too weird to be true - in order for us to exist, an exceptional amount of unimaginable events needed to unfold in exactly the way that they did.

That we are here, informs us that all the events needed for us to exist happened. People with faith in God believe that he is the architect and engineer behind the universe and that he is interested in each one of us and gave us this present universe to live in for the time being.

Jim: I was surprised at your knowledge of science e.g. you quoted the actual value of the Gravitational constant. What subjects did you study at school and what qualifications did you get? How much did you get from reading books since school?

Paul: I have a great thirst for understanding how the universe ticks. I've had it since I was a boy. I always asked my teachers hard questions and if they couldn't answer them I found the answer some other way.

I didn't really want to write the books about Genesis, Exodus or Primordial People because I was busy with my music but I found it incumbent upon me to do so.

Jim: Paul, have you ever heard of Prof John Lennox? He is the Christian who challenged Richard Dawkins in 'the God Delusion Debate' and gave him a run for his money. I e-mailed him and recommended your two books 'Genesis For Ordinary People' and 'Exodus For Ordinary People'. I said that your e-mail address is available online if he wants a chat with you about the Bible or whatever. What do you think?

Paul: Yes, I've heard of John Lennox, I've heard him on the radio and I've read some of his writings. He wrote a book on Genesis called "Seven Days That Divide The World". He's a fine scholar, far better than me from a scientific perspective. I am happy to talk about the Bible but I must learn scientific lessons from those who know far more than I do.

I have never spoken to John Lennox but would be happy to. I have exchanged emails with Gerald Schroeder, a physicist who has done some interesting work, and has thoughts on Genesis. I've also spent an afternoon talking with a microbiologist/geneticist whose work has been important in that field. We had a long conversation about Genesis.