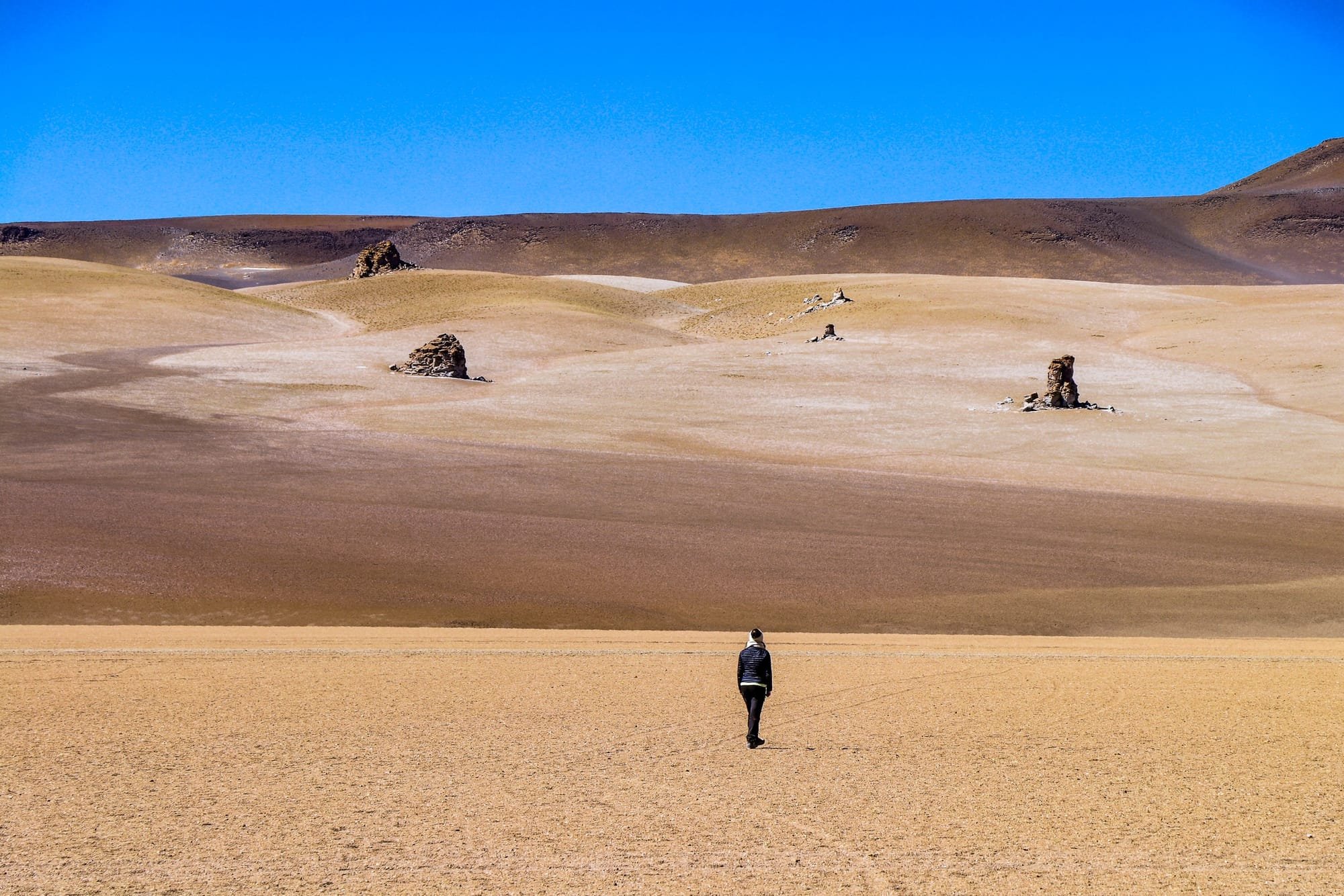 Les and Paul had some interesting dialogue on living creatures coming from the ground which is featured on this website in "Has Genesis Been Left Behind".

Les began by saying: What a load of ignorant nonsense. This article claims man was not made from the soil. Try looking at Genesis 2:7 – God made man from the dust of the Earth. I suggest you try looking at what the Bible says, not what you want it to say. The only way you can force evolution into Genesis is by misinterpretation and strawman arguments because Darwin‘s theory is totally contradictory to God’s word. It is also contradictory to scientific observation, which shows that inanimate matter cannot spontaneously turn into a living organism and neither specified complexity nor  irreducible complexity can either arise or increase by random events.

Paul: Hi there Les and thank you for sharing your thoughts. The article does not claim that man was not made from the soil. It says: “Genesis 1:24 informs us that living creatures came from the ground.”

Les: Pardon? I suggest you look at the third and fifth paragraphs.

Paul: I have looked at the third and fifth paragraphs and I still can't see where it says that man was not made from the soil. Genesis chapter 1 is quite plain God said, ‘Let the land produce living creatures."

Les: Quote: “God doesn’t say, “Let the land produce” a second time when man is made in his image, because he said that right at the beginning of the process—man comes at the tail-end of the procedure, which is what scientists tell us and Genesis confirms. God then says, “Let us make man in our image,” not referring to the land producing at all (26).

Paul: God did form Adam from the dust of the ground as Genesis 1 explains to us. You came from the ground and I came from the ground. We are human. The word human is in the same category as the word Adam and therefore reminds us of the ground. We see that the word human extrapolates its earthy meaning into other words too. “Humus” is dark, organic material that forms in soil. “Humility” means down-to-earth. “Exhume” means to dig something out of the earth. God has given us a permanent reminder of our humble beginnings in our name as Adam or Human.

Les: And of course it is not true to say that we are living creatures like all the others. God said let us make man in our own image, which was not said for any other living thing. Human beings are not the tail end of all living creatures, but were a unique creation separate from all other things.

Paul: Genesis chapter 1 teaches us that we have the image of God upon us. So yes, we are different from all the other creatures even though we came from the ground just like they did. Genesis 1 teaches us that we do indeed come at the end of the procedure that God began by saying "Let the land produce". I have to believe what the Bible says.

Les: I think you are missing something here. If you look at Genesis chapter 1 you will see that each creation process begins “and God said.”   The creation of humans follows this phrase, showing that it is a different creation process from that of other animals.

Paul: That’s not correct Les. Take the “water” for instance: Genesis 1:2 tells us that God made it but no mention of “God said”. Also in day three the water is moved to a new position, although it was already there prior to day three. “And God said, “Let the waters under the sky be gathered into one place.” (Gen 1:9) In a similar way living creatures were already there when God endowed his image on humans. Humans are living creatures.

Les: I am sorry, you are wrong. The first two verses of Genesis tell us that the first thing God did was to create the physical dimension and matter. These two verses are in a completely different category to the rest of the chapter, which is a step-by-step explanation of the different processes of creation, in which God formed the matter he had produced in verse one into the universe, our planet, and all of life. To claim His action on day three is the same process as an action He took on day one is not valid. But I am relieved to hear that you accept the literal truth of God’s word, and are not attempting to squeeze it into evolutionary dogma and have humans evolving from other creatures as appeared to me to be the case when I read your post. So if I misunderstood, I apologise.

Paul: Studying God's word is always a good thing. My reading this morning was from Psalm 119, "Open my eyes that I may see wondrous things from Your law." So it's good that Christians push each other on. "Iron sharpens iron" (Prov 27:17). I've enjoyed our little study. Have a good weekend. Grace and peace. Paul.