Age Of The Earth - Charles and Paul 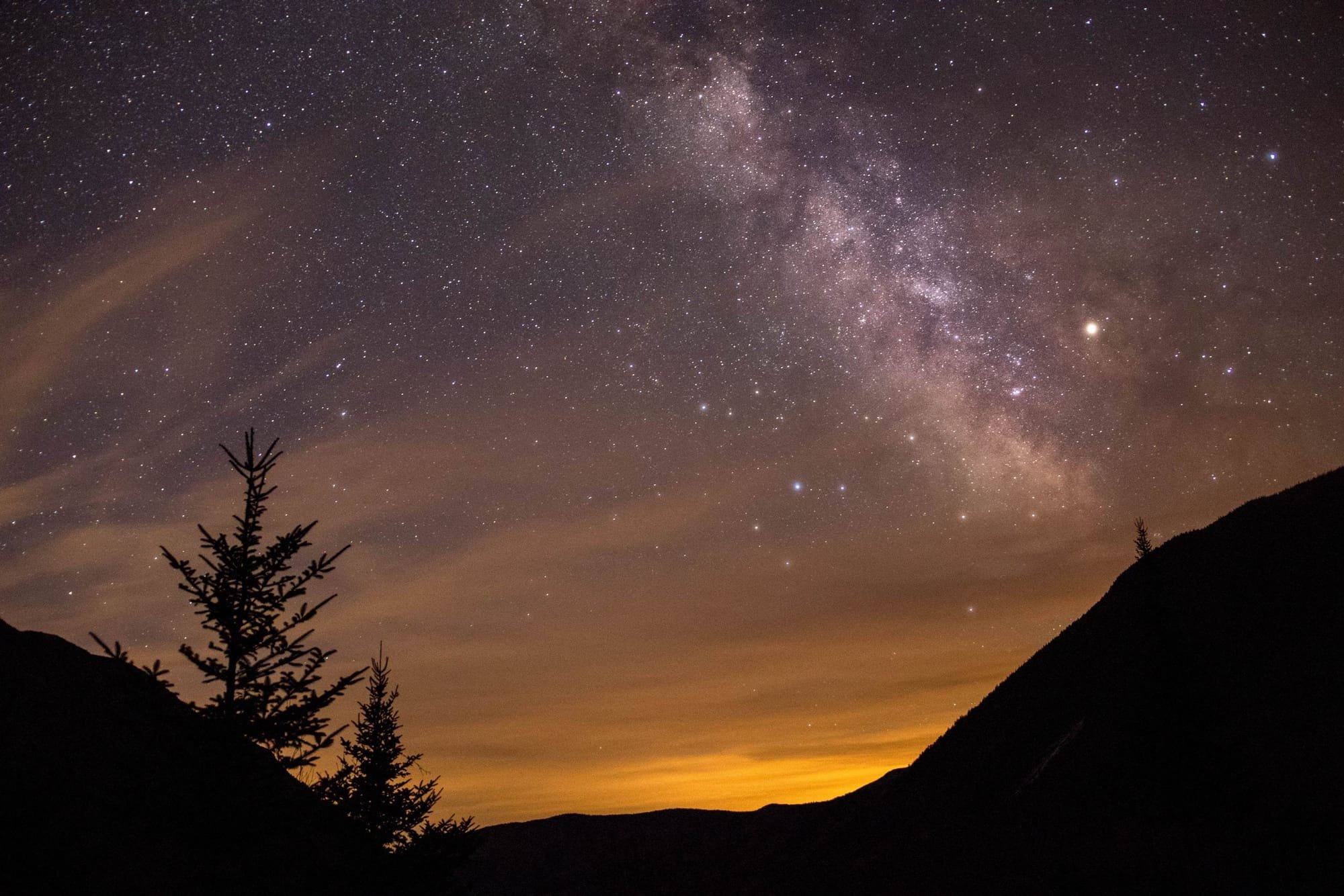 Paul: That does seem to be the case.

Charles: So that dates the earth at about 4.5 billion years.

Paul: Yes it does.

Charles: As long as that is understood, and it’s appreciated that Bishop Ussher was “a year or two” out.

Paul: Again, Charles you are correct. Archbishop Ussher was a year or two out. Back in the 1600s he was under the impression that space/time was not as large as we now know it is. Even though the Bible does its best to explain to us that space/time is relative (Psalm 90:4) we ignored it until Einstein explained it to us too. We sometimes need scientists to explain the Bible to us. The clergy have their job and scientists have their job - both have value.

Charles: I see! So space-time was created in order to make Genesis correct!
A more straightforward explanation might be that the guy who wrote it made a pretty decent stab at making up a creation sequence that could easily be sold to primitive, uneducated people.

Paul: I can’t say you are correct this time Charles. CS Lewis said, "“In science we have been reading only the notes to a poem; in Christianity we find the poem itself.”