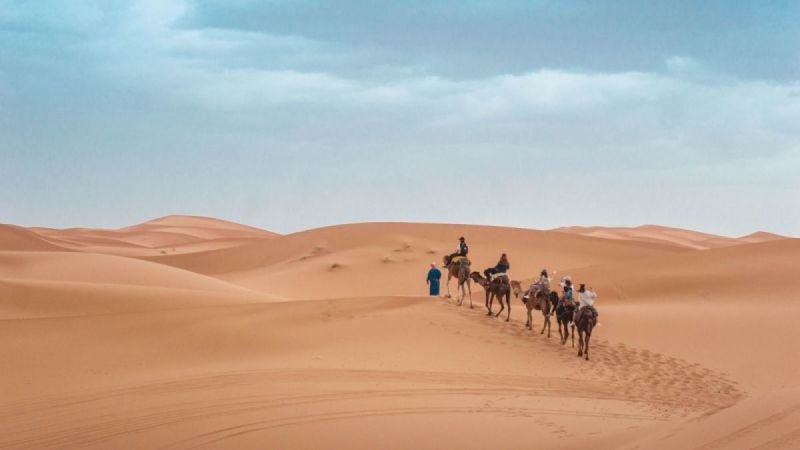 Terah, Abraham's father, was grieving for his son Haran. Terah, it seems, decided to stay in the northern Mesopotamian "city of Haran," (no connection with his son Haran) rather than carry on the journey to Canaan. The family were in the city of Haran for five years. The people of Haran served the same moon god as the people in Terah's former location, the southern 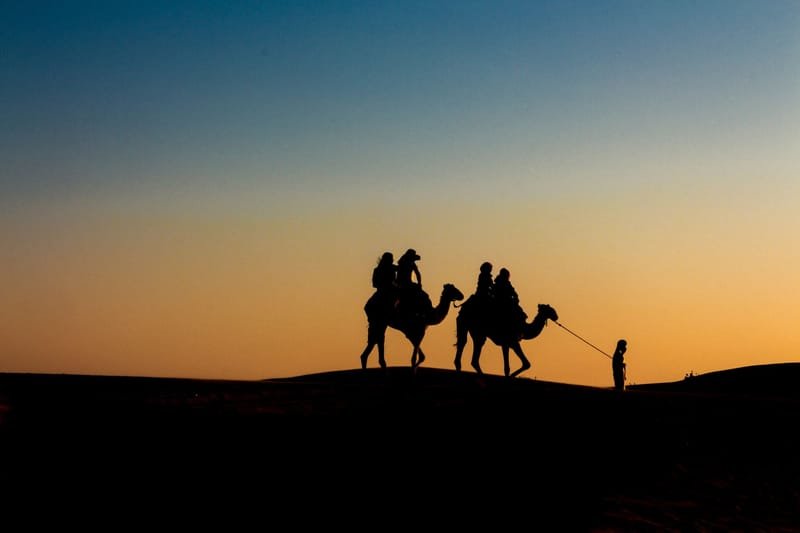 “Doesn't Genesis 11:26 say that Terah was 70 years old when he had Abram?” In the Patriarch's Timeline Terah was 130 when Abram is born. 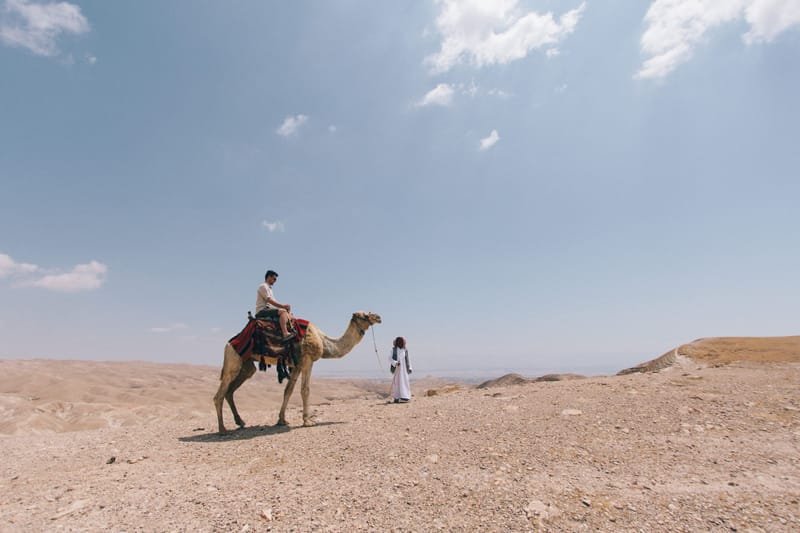 At some point Abram met Yahweh in Ur. When God speaks of Abraham later, in Isaiah 41:8, he mentions Abraham, adding the words “my friend.” Just like we might say to someone, “Hey do you know my friend Karl?” Abraham was Yahweh’s friend, and the friendship was struck up somewhere. As Yahweh made his way around the streets of Ur he would have seen many of its inhabitants going about their business and Abram was one of them.